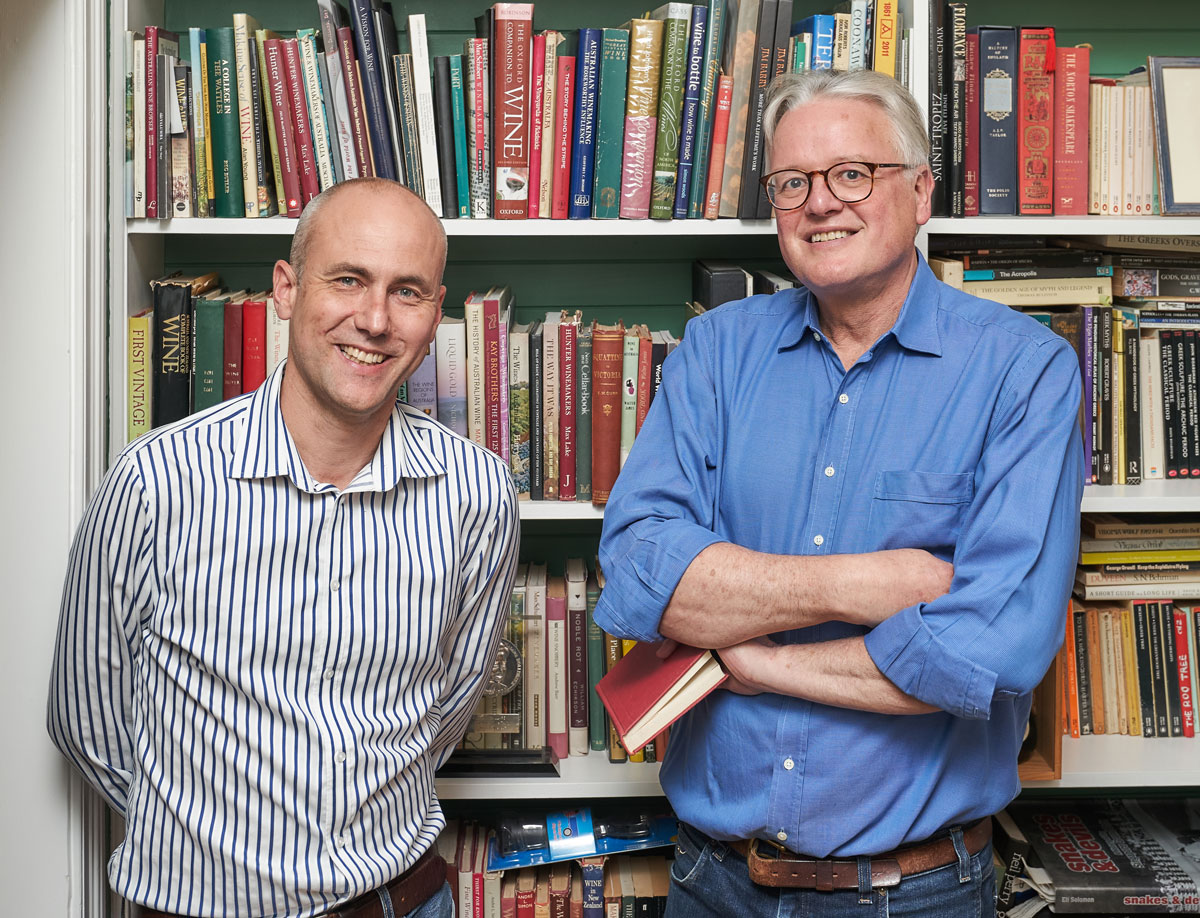 Andrew Caillard is a Master of Wine and has worked with many leading wine businesses in Australia, Europe and Asia over his 43-year career. He is best known as a co-founder of Australian wine auction house Langton’s and as an advocate for Australia’s fine wine agenda.

Andrew studied wine in Bordeaux, Germany and Roseworthy Agricultural College in South Australia. In 1993 he passed the Master of Wine examination winning the Madame Lily Bollinger medal for excellence in wine tasting.

For 19 years Andrew Caillard was a specialist wine auctioneer and director of Langton’s (in association with Christie’s). After the acquisition of the business in 2009, Caillard moved across to supermarket group Woolworths and worked primarily in international and domestic wine sourcing and new product development.  He continues to consult as an expert advisor to the merchandising and winemaking teams at the newly demerged Endeavour Group.

Andrew Caillard is also a reviewer and author. In 2020 he was voted by BWW as “Best Australian Wine Critic of the World”. He contributes to Australian Gourmet Traveller Wine Magazine, tastingbook.com and other publications, particularly Academie du Vin Library’s In Vino Veritas and On Bordeaux.

Andrew Caillard is the author of several reference editions including Penfold’s “The Rewards of Patience” (editions III to VIII), Marqués de Riscal – A Travel Through Time, Langton’s Classification of Australian Wine (editions I to VII) and Imagining Coonawarra – The story of Wynns Coonawarra Estate John Riddoch Cabernet Sauvignon. He has also co-authored student reference books Australian Wine and A Taste of the World of Wine with academic scientists Dr Patrick Iland, Dr Peter Dry and Penfolds chief winemaker Peter Gago.

Andrew Caillard MW is also an associate producer of the AACTA award-winning feature documentary Red Obsession, and Blind Ambition which premiered at New York’s Tribeca Film Festival in June 2021 to wide acclaim. Andrew Caillard’s career is linked strongly to the cause of Australian wine, education and trade with Europe (Bordeaux particularly) and China. In 2011 Andrew Caillard received the “Australian Wine Communicator of the Year Award” and was inducted as a ‘Baron of the Barossa.

Angus Hughson PhD is a digital wine media specialist, drinks communicator and publisher. He is the founder of Winepilot, the co-publisher of The Vintage Journal,  contributing writer to Gourmet Traveller WINE Magazine, The Australian and other publications in addition to the author of Worldwine.

Angus has also worked extensively in ecommerce, analytics, sales and marketing for key start ups in wine storage, wine collecting and retail. He is a wine judge and holds a Diploma in Wine and Spirits (WSET). Angus Hughson’s PhD thesis (University of Sydney, 2002) was titled “Cork and Talk -The cognitive and perceptual bases of wine expertise.”

Scroll back to top