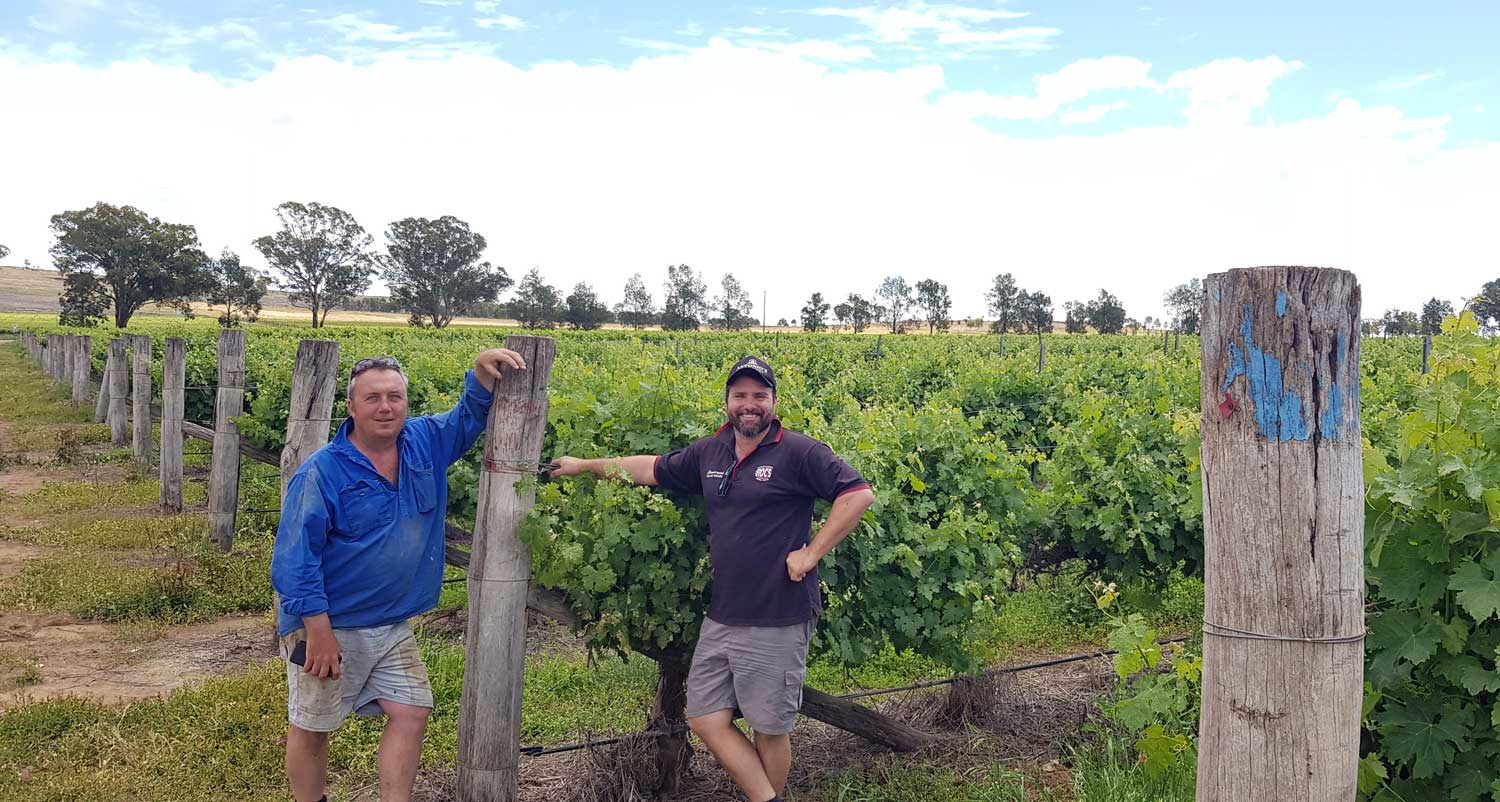 The ripening period was comparable with the best we have experienced in our 35 years of growing grapes in the region.

The 2022 vintage is now safely tucked away in the Windowrie winery, based in Canowindra in the NSW Central Ranges.

The growing season presented numerous challenging moments, with above average rainfall during October and November.

Owner and vigneron Jason O’Dea reported, “given the wet conditions, the window for actually getting tractors on the vineyard during the critical flowering period was extremely narrow.

“We only had eight days during November that were dry enough, so it was important to go hard when conditions were suitable.”

Following an even fruit set it became apparent that downy mildew damage to the vine rachis was causing some berries to abort.

“We were pleased with the fruit set and then, as it warmed up, we observed significant rachis scaring. This caused the loss of up to 20 percent of the bunches in the most affected varieties.’’

The cool and wet conditions continued through to veraison which was two weeks behind average. The ripening period however, was comparable with the best we have experienced in our 35 years of growing grapes in the region.

Cool conditions coupled with only 25mm of rain during February and March allowed for great flavour development across all varieties.

Windowrie winemaker Anthony D’Onise said, “like everyone in the industry, finding the right staff to help and the threat of covid derailing the vintage was an ongoing challenge. We were one of the lucky ones, having an excellent team for vintage 22 which allowed us to get the fruit into the winery in pristine condition.

“The long, cooler finish to the season ensured that the quality is some of the best we have ever seen. It’s exciting to see how the wines are developing in the winery.”

Scroll back to top